That's a Wrap on Intrigo Death of an Author

Finished shooting my role of Otto Gerlach in this fabulous European film. So cool working in Belgrade and Brussels with such a friendly and professional crew. Many thanks to director Daniel Alfredson. Now, onto the next...

Voice Over for Really Bright Media 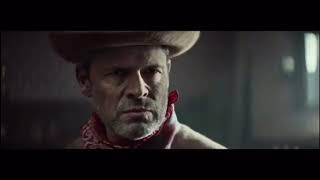 As Billy Logan in the new BT TV Cinema Commercial 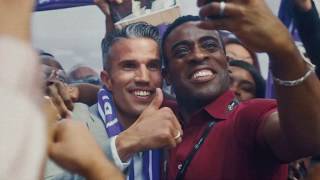 Corporate Films and a 'Top Secret' Voice Over

Loads more festival success for The End of Comedy including Best Actor nomination for me.

The End of Comedy TMFF Award

The End of Commedy-official selection for 4 festivals

The End of Comedy